Meet our great line up of speakers for our discussion panels.

Greg “Ghostcrawler” Street is Riot’s VP of IP and Entertainment. After receiving degrees in Biology and Philosophy from McDaniel College, Greg went on to later receive a PhD in Marine Science from The University of Texas at Austin. He now uses these to ensure the products he works on are filled with crabs, shrimp, and other crustaceans. After leaving the briney world of oceanography, he joined the saltier world of games. Greg joined Riot in 2013 as lead gameplay designer for League of Legends before becoming design director, and now leads our creative division. His team worked on things like Arcane, Realms of Runeterra, K/DA, our partnership with Marvel Comics, Riot Forge, and more. Greg got his start in gaming as a game designer at Ensemble Studios, where he worked on titles including Age of Empires: The Rise of Rome, Age of Empires II, and Age of Empires III. He then joined Blizzard Entertainment, where he was the lead systems designer on World of Warcraft for several years where he was best known for promising players a pony and nerfing Retribution Paladins “TO THE GROUND BABY.” 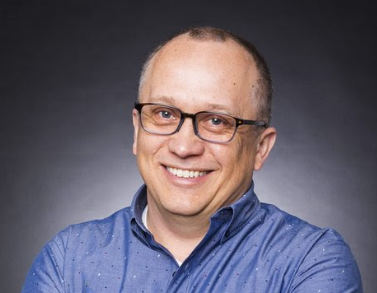 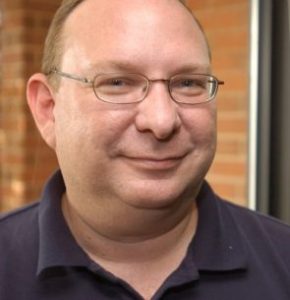 Doug founded BreakAway in 1998 after serving as Director of Product Development at OT Sports, a spin off venture of ABC Interactive and MicroProse. Doug got his start with board games back in the 1970s and later joined the team that developed Applelink and the original America Online PC client software in the 1980’s. He then moved to MicroProse Software in the 1990’s where he worked on Darklands and Ultimate Football as well as other games. In the years since it was founded, Doug has positioned BreakAway as a leader in Serious Games and Game-Based Learning. He has attracted high-profile customers in the entertainment industry, academia and the Federal Government.

Benjamin is a gaming executive with over 15 years of experience leading cross-disciplinary design and production teams in the creation of over 25 games and apps. As part of the management team at A List Games, a leading marketing agency for AAA games, Benjamin is responsible for overseeing the Business Development and Production disciplines and all related staff. This role is a mix of mentor, manager, and collaborator in the growth of A List Games as a world class Interactive Entertainment video game publisher.

As the former Studio Head of Pure Bang Games, he led an indie team of top developers in the creation of original IP and client projects that have had over 10 million downloads. 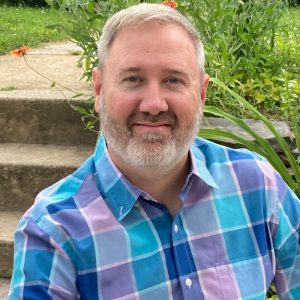 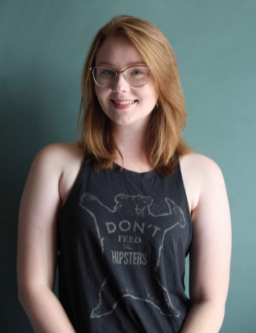 Jackie White is an Associate Producer at Big Huge Games, currently working on the epic combat-strategy mobile game, DomiNations. Jackie received a Bachelor’s Degree from McDaniel College in Westminster, MD (in an albeit unrelated field) and has since taken a couple career pivots that have gotten her to her current position in game production. When she’s not working on games, she’s probably playing them (or watching someone else play them on YouTube).

Luke Parr is currently the Customer Support Manager at Big Huge Games, supporting hundreds of thousands of players in the hit mobile game DomiNations; though he is working to one day take on the role of producer at the studio. Luke has taken on several career changes over the years, from car detailer, to SCUBA instructor, to pharmacy technician, he is ecstatic to finally end up in the gaming industry (a dream he never imagined coming true)!

He has also had the opportunity to be the Assistant Esports Coach at Springdale Preparatory School where the League of Legends team placed 91st out of 250 teams along the East Coast. When he’s not playing, supporting, or coaching video games, however, Luke is most likely rock climbing or finding other ways to stay active amidst his gaming-centric lifestyle. 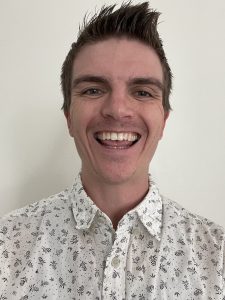 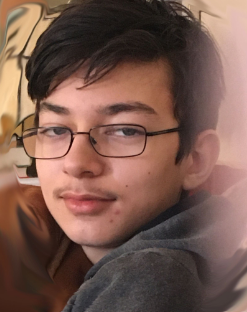 Jimmy H. has been coding for about 5 years in Lua and experiments with different game engines. Some of the games he has created in Roblox have been played over 50 million times. Recently, he has been learning about developing games in Unity from MAGIC’s Game Development Classes.

Samantha leads VR development for Baltimore-based Outlook OVFX, a full service production company, 2D/3D animation studio and IP holder specializing in Kids and Pop Culture content with credits including the Kulipari series, as seen on Netflix.  She received her Bachelor of Science in Simulation and Game Design from the University of Baltimore. 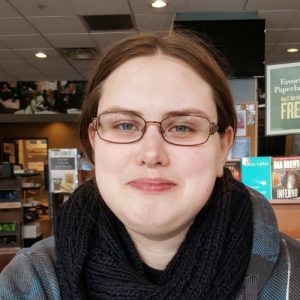 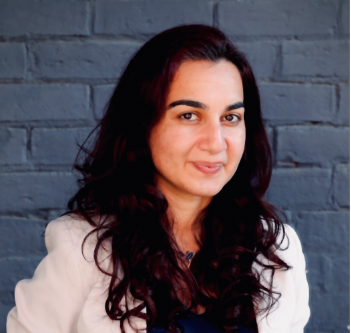 Mariam Nusrat is the Founder of GRID – Gaming Revolution for International Development, a tech start-up that aims to unleash the power of video games to educate, engage and empower people for positive behavior change. The team has built Breshna, a platform that creates purposeful video games with no-code, at low-cost & lightning speed. Mariam is on the Forbes Next 1000 List and a recipient of the Clinton Global Initiative University Honor Roll Alumni Award. She has presented GRID at several high level forums including, two sessions moderated by President Clinton at CGIU Meetings and two Tedx events. Since it’s launch GRID has received extensive media attention with articles in Huffington Post, Washington Post, Daily Mail UK, Yahoo News and other mainstream news channels and was included in the DC Inno 50 on Fire companies.

Dr. Russ Hamer is the Director of Esports at Mount St. Mary’s University. He received his Ph.D. in philosophy from Marquette University and is especially interested in the intersection between philosophy and games. He directs the esports program, the Esports and Game Studies minor, coaches varsity teams, runs the esports facility, and teaches courses in gaming at the Mount. 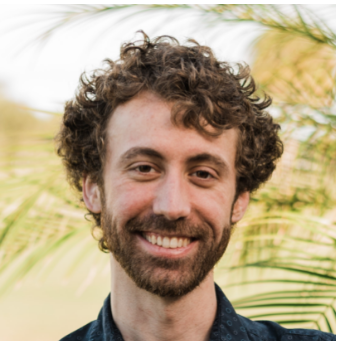 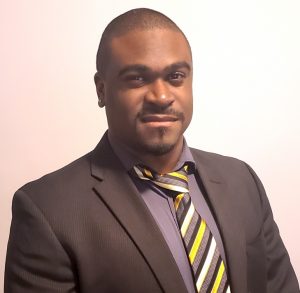 Dexter Carr began his gaming journey as a kid with a Gameboy Color and Pokemon Yellow. From then on, he was hooked. Fast forward to adulthood, and he took his knowledge of gaming and education in business from Penn State and started G-Haven Esports, a gaming organization that believes in gaming with a purpose. Building upon a strong Call of Duty Warzone team, they are currently creating a Game-a-thon platform to turn gaming hours into a force for change. G-Haven streams on Twitch on Mondays, Wednesdays, and Fridays. Give them a follow and join this amazing community!

Ben Kohn is the head coach of the Springdale Esports Team and teacher at Springdale Preparatory School in New Windsor, Maryland. Competitive video gaming has always been a large part of Kohn’s life. As a student in Westminster high school and McDaniel college, he competed in several online and in-person tournaments with his friends. He went on to become vice president of his college’s gaming club and pushed for the creation of an esports team at his current workplace. After starting the organization from scratch, the Springdale League of Legends team has gone on to finish 91st out of over 250 teams on the East Coast with hopes of improving their record this year. Organizing, structuring, and mentoring a well-trained team while balancing morale and discipline, Kohn hopes to grow his organization into the best training grounds for future college esports athletes. 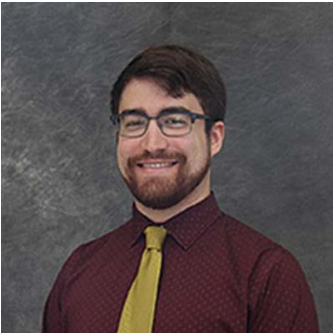 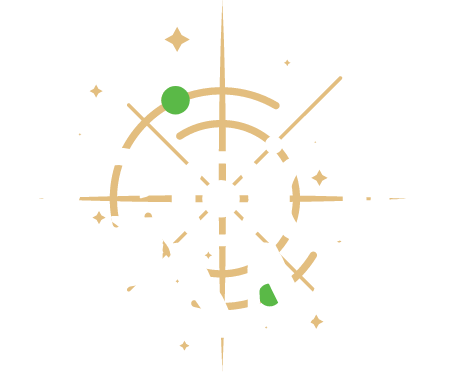